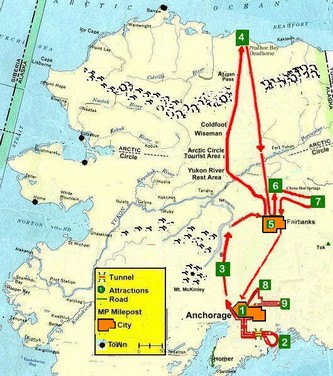 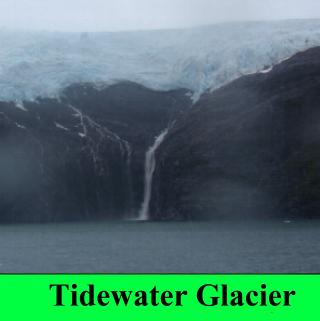 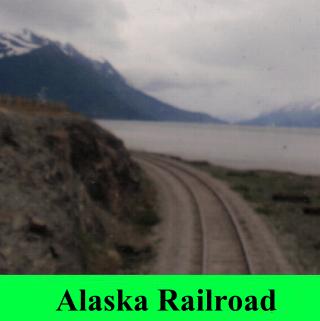 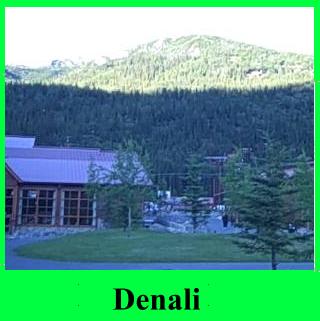 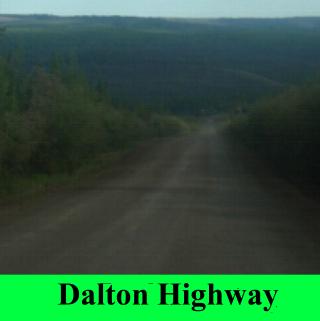 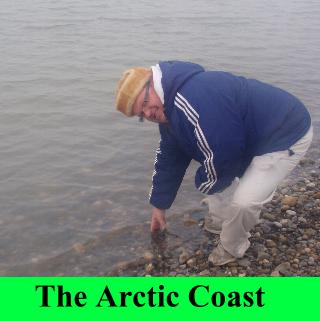 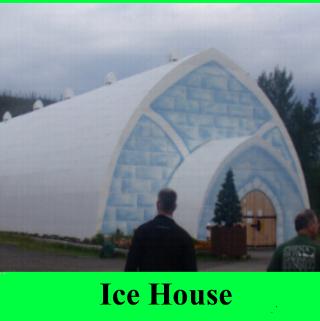 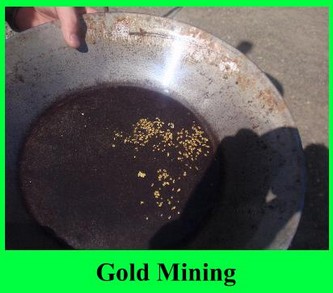 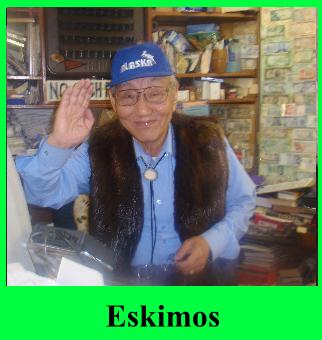 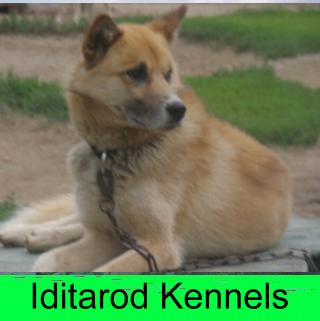 SPECIAL PROJECTS
Alaskan Railroad
Communicate with an Alaskan Railroad employee J.L. Toppin. Be a railroad expert and learn how the railroad is operated from Whittier to Fairbanks.
Dalton Highway
Learn about the history of the Dalton Highway and its influence on the economy. Communicate with a famous photographer and author Ben Huff, who is an expert on the Dalton.
Alaskan Animals
Communicate with a famous author and college professor Jim Stevenson, who has studied animals in the norhern Alaska. Read his book and learn about the animals. Study Caribou, Moose, the Arctic Fox, and Bears.
Iditarod
Learn about the Iditord. Communicate with a dog kennel in Chena and communicate with Jessie Royer, an experienced musher. Read and examine the history of the race.
Glaciers and Mount McKinley
Communicate with two national park employees, Nick Racine and Lezlie Murray who are experts on tidewater glaciers. Do experiments with glacial silt and compare it to normal soil. Research Mount McKinley and learn about it.
Eskimos
Communicate with 20 year old Caitlyn Bowell, an eskimo who works with the Alaskan Eskimo Indian Olympics. Examine the Eskimo way of life and modern day activities.
The Discovery of Precious Metals Through Mining
Examine the impact of Gold Mining on the present day Alaskan life. Communicate with the Eldorado Mine and learn about the present and past methods of the mining process. Examine other types of mines and compare their influences.
Deadhorse
Correspond with Bill Rodasky, the genersl manager of Arctic Caribou Inn and Tom Ehresman, the head cook for the hotel. Learn about the life in Deadhorse in a harsh environment and their lifestyle outside work hours.
Alaskan Fir Industry
Learn how fir coats are made from different animals. Itentify types of fir. Examine the animal rights debate concerning problems in the fir industry.
Life in Anchorage and Fairbanks
Research and compare the life in Anchorage and Fairbanks. Evaluate the differences.Communicate with Anchorage taxi driver and photographer Suzaan Sakeena. Correspond with Joe and Lizzie Baker, two retired teachers from northern Fairbanks. Correspond with a Debbi Cresswell, a teacher from Fairbanks to develop elementary classroom contacts.
Alaskan Energy Resources
Research how oil, natural gas, and geothermal energy is developed in Alaska. Examine the geothermal industry found in Chena. Correspond with the Hot Spring complex to learn how energy is used to produce food. Learn about the oil wells and natural gas reserves in Prudhoe Bay. Become an expert on the Alaska Pipeline.
The Changing Alaskan Culture Through the Arts
Research the impact of live entertainment and electronic communication on the changing culture of Alaska. Communicate with Alaskan country music performer, Earl Hughes and examine his influence on modern day Alaska. Evaluate the influences of electronic media such as television and radio on Alaskan's changing society.
Back to content